World Shipping Council: Now is not the time for dramatic changes to address the cargo crunch 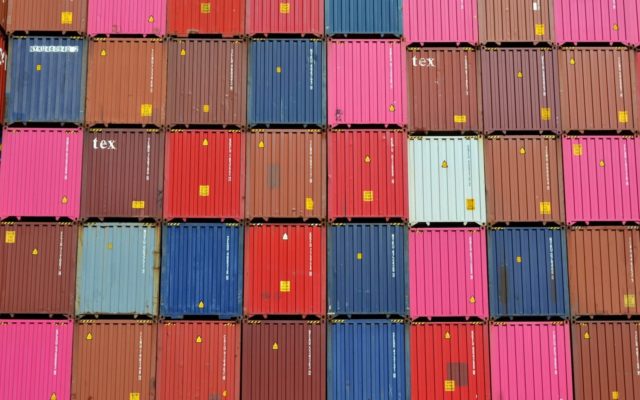 The container supply chain is made up of multiple businesses and individuals, each of which are making decisions about steps to take to make sure goods get where they are supposed to, WSC said in a statement Thursday.

The numerous actors and hand-offs that are part of this system mean that an action that seems like the best solution to a problem in one part of the supply chain often causes a problem in another part of the chain. There is nothing nefarious about this; it is simply a reflection that additional stress on an already overloaded system tends to further destabilize the system.

This means that now is not the time to introduce dramatic change to the systems or processes. The challenge for all parties is to find ways to make the current system work better.

This requires constant communication between service providers and shippers, and ocean carriers recognize the part they must play in that. It also means avoiding practices that only make the situation worse, such as making phantom bookings or skipping terminal appointments or holding on to loaded containers as a storage solution. The system will return to better equilibrium, and we must collectively do a better job of managing it through the crunch period,

The remarks come as the JOC recently reported that US “domestic container volume was up 13.2% year over year in October out of the Southwest, an area including Southern California.” The cargo surge is occurring while labor shortages are also being reported, including a 4.7% decrease in the number of truck drivers reported by JOC and shortages of dock workers identified by terminal operators.

If one looks at a display of the vessel traffic in San Pedro Bay (serving the Ports of Los Angeles and Long Beach), it is apparent that there are more ships than there are berths and ships are waiting to dock and unload at already congested terminals. Delays to ships unloading cause corresponding delays in loading export cargo and empties for transport to Asia. In short, the entire system is overloaded due to this COVID cargo crunch.

As explained, the solution suggested by some is for the ocean carrier to provide more assets – ships and containers – to handle the cargo surges. However, according to World Shipping Council, that would be the simplest approach if indeed it were possible, but it isn’t, at least not in the near term.